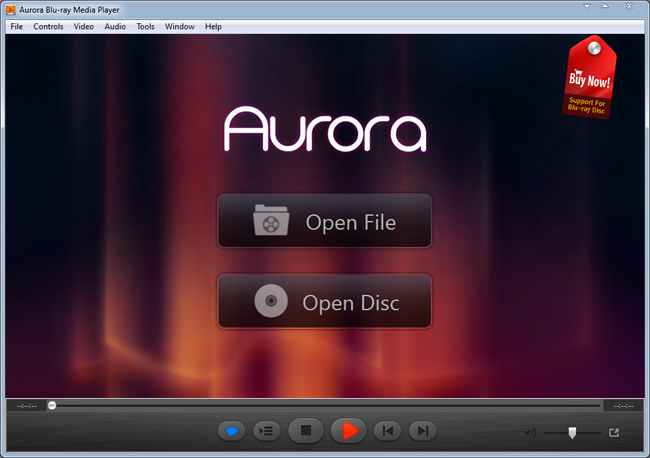 4Easysoft DVD to AVI Suite is a two-in-one tool, which is packed with DVD to AVI Converter and AVI Video Converter. Therefore, it provides you with the function of the two software - convert both DVD and popular video files to AVI format.
Downloads: 95736 - Shareware - Download Now

Convenient and easy to use, Xilisoft iPhone SMS Backup is capable of saving SMS on your computer as either text file or html file in just several clicks.
Downloads: 84668 - Shareware - Download Now