Dynamic, top-view shooting game. The city was attacked by nasty insects! You are the brave engineer who must stop them in their tracks...and yours. Use your mouse to control the train and shoot the bugs. You have lots of bonus opportunities, the ability to freeze time and reverse the bugs\' movements among other things. 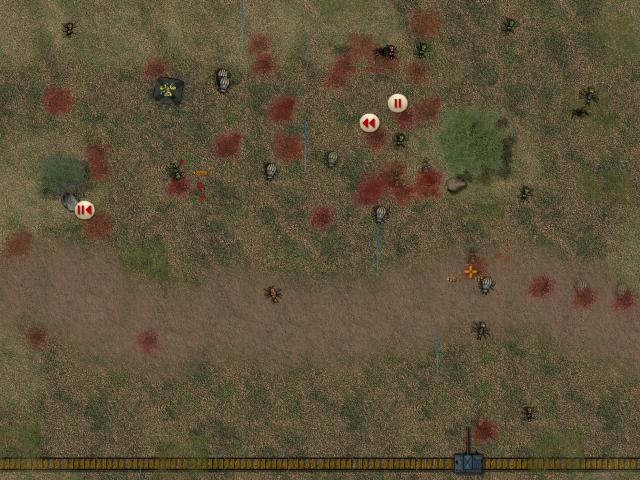 TetriBox is a pack of 18 different arcade games with different blocks, grids,strategies and logic. This is a real gamers\'jukebox! Some of the games are thealltime classics, some are completely new and untasted. Try yourself in this variety!
Downloads: 84039 - Shareware - Download Now

You have probably played other brick-breaker games before, but none like Alienoid! It's a guarantee!Simple controls and non-violent game play that make sure the entire family can participate.
Downloads: 73673 - Shareware - Download Now

jk-ware Universe of LIFE Theater is a playful PC application with forms of microorganism. Idea of the game is, to let beautiful graphic forms and surprising shapes of microorganismen originate in the following generations.
Downloads: 60559 - Demo - Download Now

Just when you thought it was safe to eat chicken again, the chickens have returned with an organized invasion to take over the entire solar system! Journey to each planet and fight your way through to save the world (again)! One or two players.
Downloads: 49871 - Demo - Download Now