Recovery Explorer RAID is a data recovery utility that is primarily meant to handle data loss from various RAID storages, but can be used for regular recovery operations as well.The software can access and recover lost data from the file systems of Microsoft Windows (FAT/FAT32/ExFAT/ NTFS), macOS (APFS, HFS+), Linux (Ext2/Ext3/Ext4, UFS/UFS2, XFS, Reiser, JFS), as well as Btrfs file system. The application recognizes and reconstructs various RAID configurations – standard levels RAID 0, 1, 3, 4, 5, 6 and JBOD as well as nested levels such as 50, 60, 10, 1+0 and custom RAID setups. Moreover, data can be recovered from Apple\'s Time Machine backups with the support of file links.The additional features of the software include an inbuilt editor for building up a user-defined configuration using RAID Definition Language, an embedded RAID Builder to for performing NAS recovery, the option of automated RAID assembly as well as context disk analysis in the hexadecimal mode.Along with a diversity of different RAID configurations common for NAS storages and supported by Recovery Explorer RAID, the program works with a wide range of NAS devices.The general recovery procedure is performed in the following steps: optional storage scan, automatic or manual storage analysis, choosing the files for recovery and the recovery process itself. The speed of performance depends greatly on both the memory capacity of the storage and the size of files to be recovered.The software has several licensing options depending on the purpose of use: from the free Trial License with the limitations on the size of files to be saved to the Personal, Business and Commercial licenses. 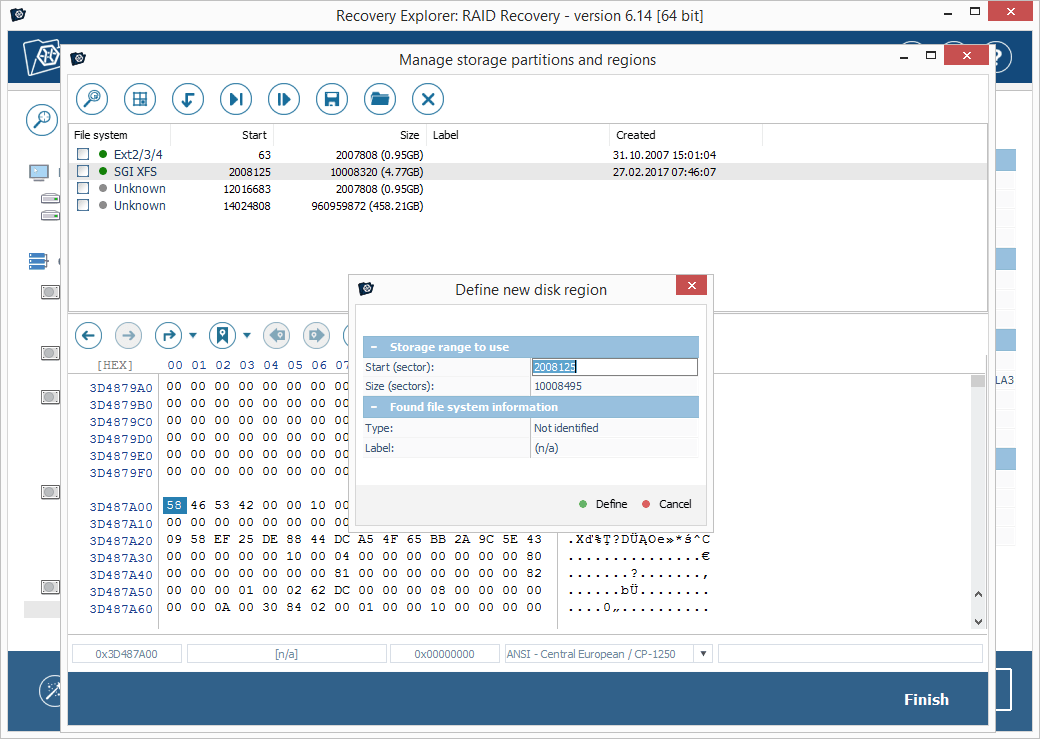 KillDisk Industrial Software presents an affordable solution for data destruction on hard drives and solid state drives, both internal and external. It also supports the parallel erasure of over 100 disks at once.
Downloads: 17165 - Data Only - Download Now