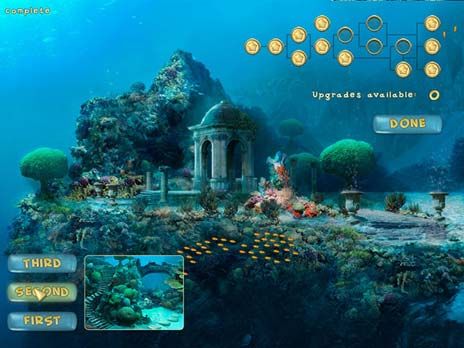 football game. A free flash football game for you to play online, based on the sport played in the NFL. Football plus brains equals power. Improve your math skills with a fun game.
Downloads: 69582 - Freeware - Download Now

Pilot a space-ship and rule your empire. Starport is a free RPG strategy MMO game set in space. Join the excitement now in this fully graphical space combat MMO. Team up with other players or blast them off your planets.
Downloads: 65845 - Freeware - Download Now