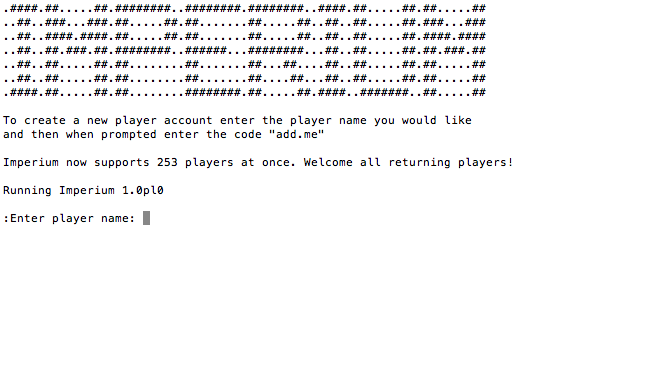 Risky Wars is a highly challenging world domination game experience of strategy, risk and conquest. Round by round players reinforce, attack and fortify territories, struggling for absolute domination. Take the risk and throw the dices!
Downloads: 67008 - Shareware - Download Now

Enter the world of Redmarch, where gods and magic are real. Can you guide Thomas Havelock along the path to greatness to become the legend known as the Goblin Bane?
Downloads: 98093 - Shareware - Download Now

The King has died and the Star Kingdom has fallen apart. Most of the worlds have declared their independence. Take control of a fleet of starships and fight to become the next star king!
Downloads: 70003 - Demo - Download Now

Battles of Norghan is a unique tactical fantasy turn-based strategy computer game with RPG and team managing elements. You control a growing clan from one battle to another in divisions and cups while training and buying equipment for its units...
Downloads: 98352 - Shareware - Download Now