XReaction Lite is an incredibly colorful and fun platformer-shooter. The game is set in the distant future, when advanced technology comes into conflict with humanity. People surrendered on space stations, and the land remained the military front. There remains a distinct advantage for artificial intelligence, with its much more powerful steel flesh. The only hope for humanity is Technology X-Reaction, the latest development of military engineeri 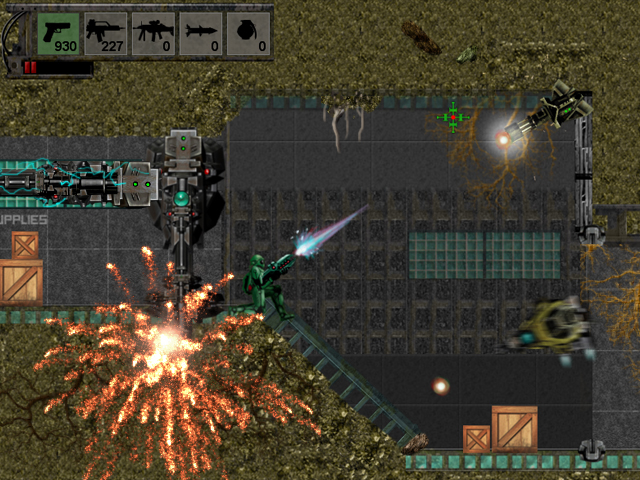 After a technological disaster, most of the world's population is turned into zombies. The cities are in ruins, but a small percentage of people survived, and are now hiding in shelters. You one of the survivors.
Downloads: 75628 - Freeware - Download Now

At the first glance the idea of the game is as in Classic Tetris - to fill horizontal lines of the game pits with the falling pieces. More lines you fill, higher score you'll achieve. The falling figures may consist of 1, 2 or 3 little squares.
Downloads: 83083 - Shareware - Download Now